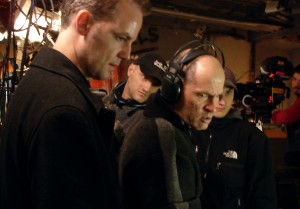 An artist and writer by trade, Michael Webber began his career as an award winning visual effects animator and commercial director. In the years to follow, his career would migrate to motion pictures, where he would serve as producer on five theatrical films for 20th Century Fox and Lionsgate.
.
.
.
.

Michael’s journey would take him to Europe where he produced two films, later returning to the US to direct his passion project, the critically acclaimed documentary The Elephant in the Living Room.  Praised by critics and audiences alike, the film would go on to win five Best Documentary Awards and become the #1 Independent Film in the nation for three weeks straight, remaining in the Top 10 for nearly a year. 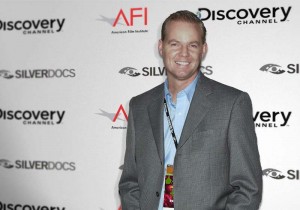 Michael’s work has been featured on ABC 20/20 by Emmy Award winning journalist Jay Schradler.  He has also been interviewed by and appeared on The Today Show, ABC World News Tonight, NBC Nightly News, Nightline and countless television and radio talk shows around the country.
.
.
.
.
. 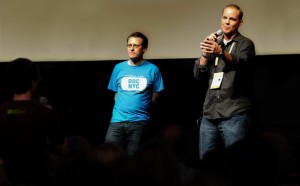 Michael Webber is also and experienced public speaker.  He frequently is invited to give detailed lectures on filmmaking at universities, has participate in countless filmmaker panels at film festivals and gives inspirational speeches to a variety of organizations and educational facilities.  Michael has also served as a film festival judge for Michael Moore.

Michael is vice president and co-owner of MainSail Productions, a long-standing video and television production company in Ohio, as well as President of the motion picture company NightFly Entertainment.